Q & A with author Michael Sussman plus GIVEAWAY!

Welcome to my book blog. For this Q & A, please welcome the talented author Michael Sussman. He just published his kidlit book, Duckworth the Difficult Child with Atheneum Books for Young Readers. He explains his journey below. Michael is generously giving away a FREE copy of his book. All you have to do is comment on this blog and I will pick a random winner within a week!

Can you describe the journey to publication for this book?
Although it typically takes me much longer, I wrote this story in a month or two. I hired one freelance editor for developmental editing and another for line editing, and then submitted the manuscript to agents. I signed with Stephanie Fretwell-Hill, who loved the story, and she was able to sell it to Emma Ledbetter at Atheneum Books for Young Readers, an imprint of Simon & Schuster. I worked with Emma for two months on polishing the story, and then she brought Júlia Sardà on board, a world-class illustrator centered in Barcelona. Júlia was already committed to about a year’s worth of projects, so it was a little over three years from offer to publication.

Where did you draw the book’s inspiration?
The story was inspired by a visual image, which is unusual for me since I have aphantasia, a condition where one does not possess a functioning mind’s eye and cannot voluntarily visualize imagery.
One summer evening, while taking a stroll, an image flashed through my mind of a snake that had swallowed a child. As I imagined the bulge working its way down the length of the serpent, it struck me as a compelling (if somewhat macabre) basis for a picture book. I worried that my concept might be too scary for young children, unless I made it a funny story. So, I decided to model the tale after one of my favorite books, The Shrinking of Treehorn, by Florence Parry Heide and Edward Gorey, in which a boy named Treehorn finds himself shrinking, which his parents are too oblivious to notice.

I am a devoted pantser, since I abhor outlines. I like to make up the story as I go along, and want to be as surprised as the reader at what happens next. One drawback to this approach—which I call “writing from your subconscious”—is that I often have absolutely no idea how the story ends!
I am not someone who writes every day, since I am utterly useless without my muse. Although I struggle to come up with good ideas, once I’ve got one, I can write day and night without distraction. For me, the creative process is what keeps me going in life—especially since my son went off to college—and nothing compares to those periods when my writing is flowing and my imagination takes flight.
When did you first realize you wanted to be a writer?
I always loved to read and I devoured stacks of novels as a teen, sometimes imagining becoming a novelist. I started keeping a journal when I was around fifteen, writing poems, song lyrics, diary-like entries, and also making doodles and drawings. I also took creative writing classes in high school, focusing on short stories. Later in life, I published a rewrite of my doctoral dissertation, A Curious Calling: Unconscious Motivations for Practicing Psychotherapy. I focused on professional writing until about twenty years ago, when I became obsessed with writing fiction.

Where do you see your career headed? Do you have other WIPs or projects in the pipeline you would like to mention?
I want to continue writing picture books and novels, and perhaps screenplays. I’ve just completed an MG novel, which is currently being subbed, as well as a sequel to Duckworth.

Please share your favourite kidlit books that have inspired you and served as mentor texts. Pick one classic and one contemporary book. What is it about them that moved you?
There are too many to just pick two! For children’s literature, my greatest inspiration has come from Lewis Carroll, Roald Dahl, Florence Parry Heide (The Treehorn Trilogy), William Steig (Spinky Sulks), David Small (Imogene’s Antlers), and M.T. Anderson (Feed).

What is the best (one) piece of advice you would give to other writers?
Let your subconscious lead the way.

And a bonus Q- If you could be any flavour of ice cream, which one would you be and why?
Ben & Jerry’s Imagine Whirled Peace, because as Lau Tzu—the ancient Chinese philosopher—said: “If you do not change your direction, you may end up where you are going.”

Michael Sussman, Psy.D., is a retired clinical psychologist, residing in Cambridge, Massachusetts. He received his BA in Music Composition from Hampshire College, his doctorate from Hahnemann University, and was a postdoctoral fellow at the Menninger Foundation. Sussman has worked in hospitals, counseling centers, private practice, and as a clinical instructor at Harvard University.
Sussman’s first book—A Curious Calling: Unconscious Motivations for Practicing Psychotherapy—was a main selection for America’s largest psychotherapy-related book club, and was released as a paperback in 2007. He also edited and contributed to A Perilous Calling: The Hazards of Psychotherapy Practice, published by Wiley.
Sussman’s debut picture book—Otto Grows Down—was published by Sterling in 2009, with illustrations by Scott Magoon. His debut YA novel—Crashing Eden—was released by Solstice Publishing in 2012. And his psychological thriller—Incognolio—was published in 2017 by Janx Press.

6 thoughts on “Q & A with author Michael Sussman plus GIVEAWAY!”

Great interview, Lydia. I’m looking forward to reading Duckworth the Difficult Child! Congrats, Michael – and thanks for sharing your journey.

Thanks for stopping by!!

It’s a goodie for sure!

Love hearing the publishing path of Duckworth and looking forward to reading it! Thanks for sharing!

It’s really inspiring to hear the journey of others! 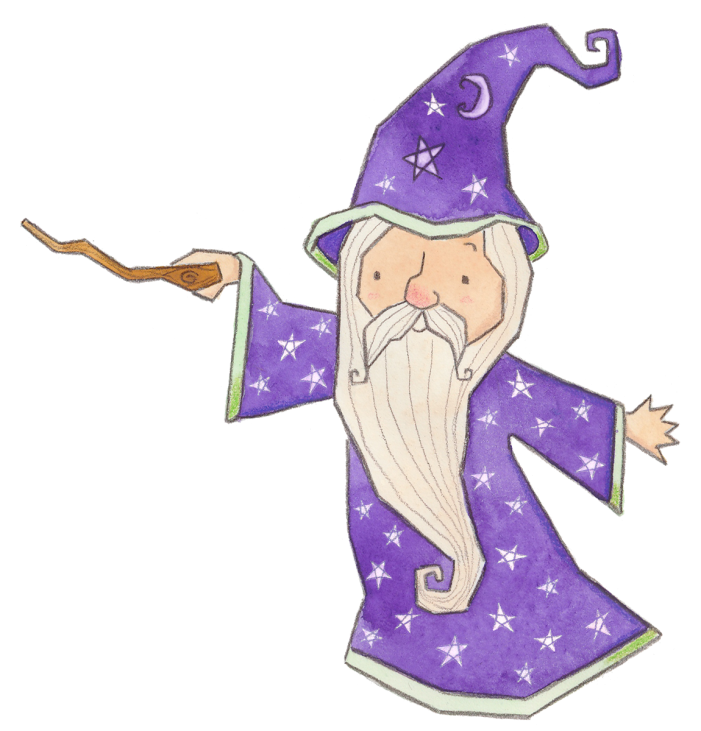 Author Laura Purdie Salas on the Value of Patience- PLUS GIVEAWAY!

Author Susan Hughes on Writing Across Genres- PLUS GIVEAWAY!

Author Nancy Churnin on Primary Sources for Nonfiction- PLUS GIVEAWAY!